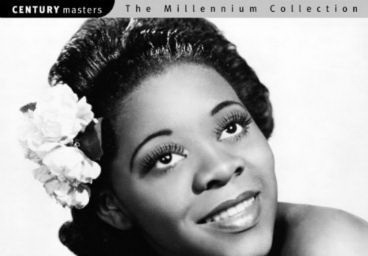 Some beautiful Jazz classics such as September In The Rain. 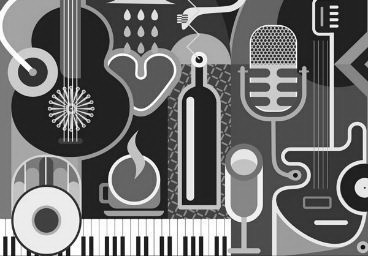 Music that either has a funky rift or has a more progressive style. 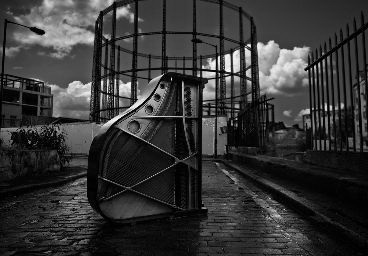 Some free up-tempo tracks and a wonderful Coltrane style prayer. 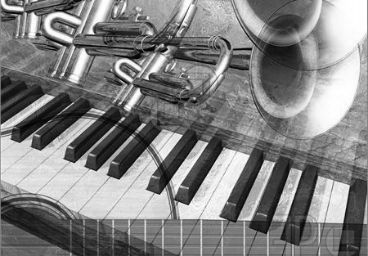 Some contemporary compositions of mine featuring the soprano sax. 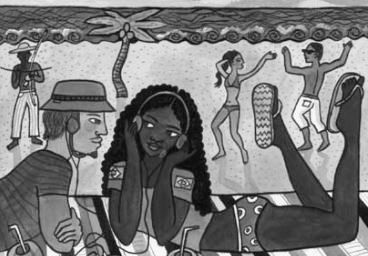 Wonderful Bossa Nova classics like The Girl From Ipanema and wave. 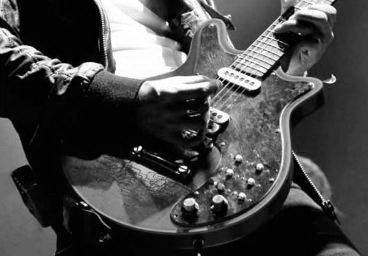 A few songs I recorded by Billy Joel, Elton John and The Eagles. 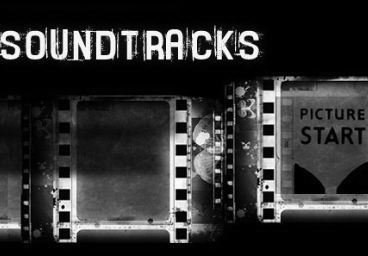 Music that was specifically composed as backing tracks for films. 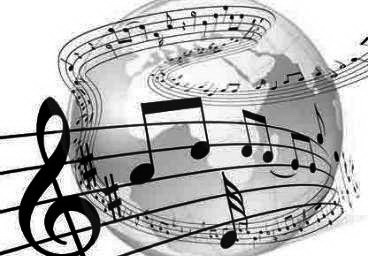 Music from Scotland to South America including El Cóndor Pasa. 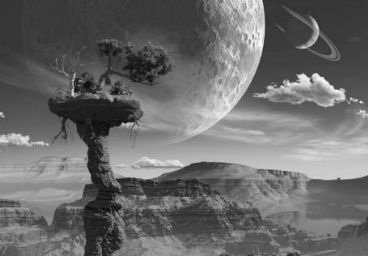 A few tracks from my science fiction based project Sycondrian Worlds. 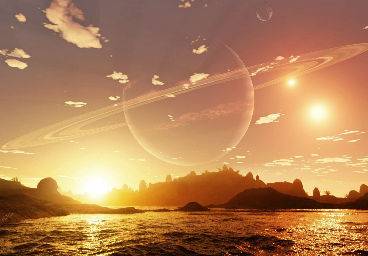 Sycondrian Worlds is an ongoing project which I started in 2014. Sycondria and it's solar system is the basis for the music in this project. The project embodies a wide variety of musical styles and since it has a Science Fiction theme this gives me a good reason to work with a lot of electronic music. 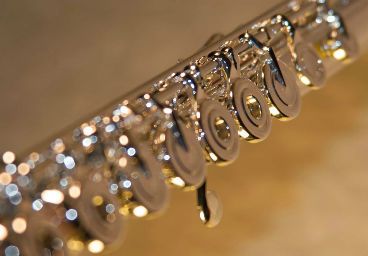 Palmas Jazz is the name of my main musical project and comes from when I moved to the Brazilian city of Palmas which is in the state of Tocantins. Palmas Jazz was created as a YouTube channel for live concerts in and around Tocantins and to showcase some recordings of mine. 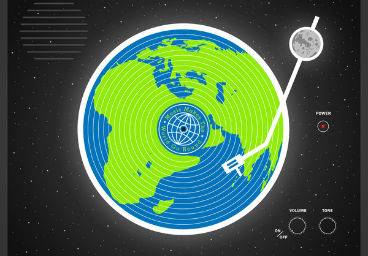 This is a series of compositions that I am in the process of recording called Countries Of The World. These compositions are inspired by countries I have either lived in or visited during my life time. This is an ongoing project of mine with many new pieces in the project which still waiting to be recorded or mixed.